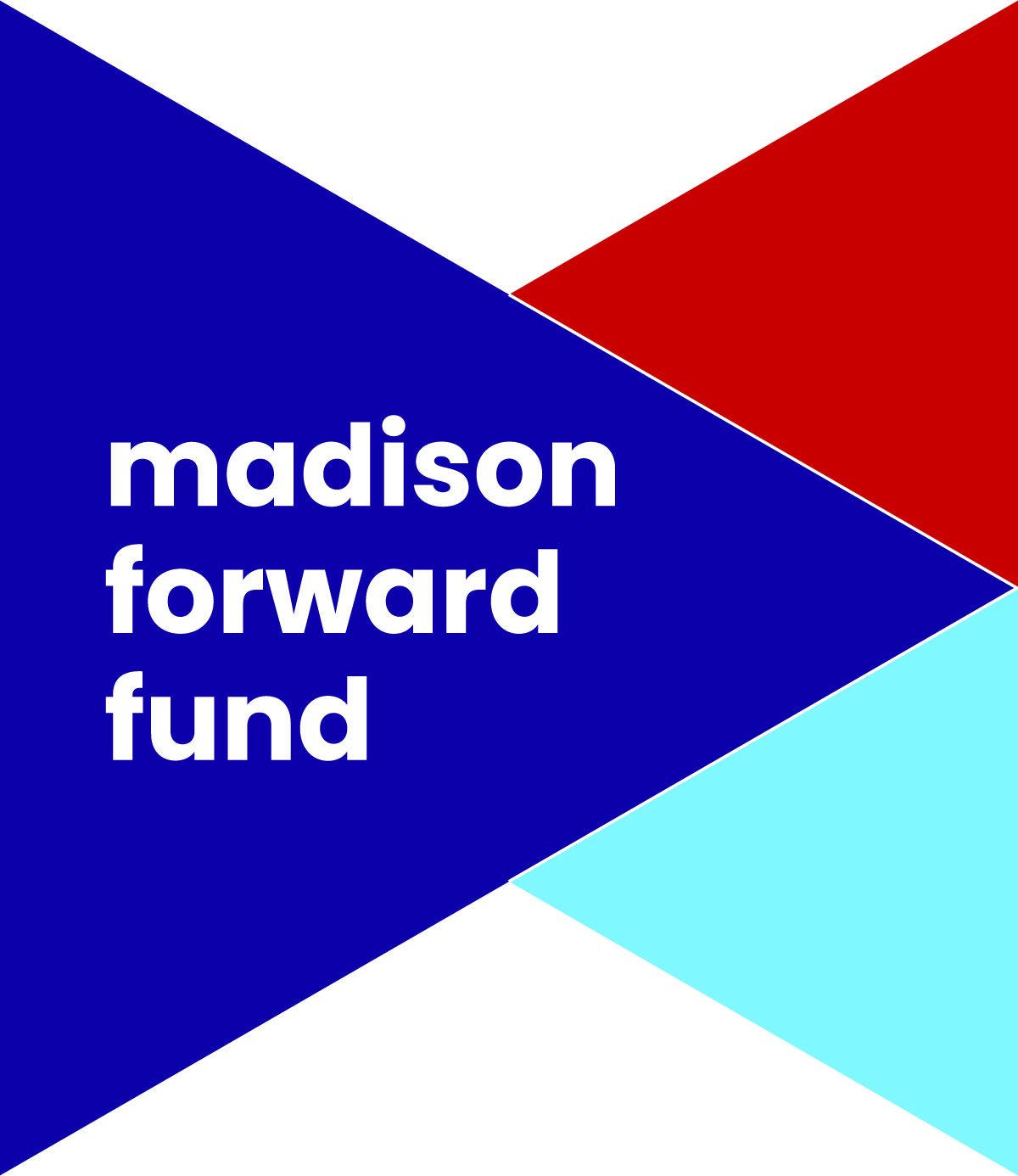 “The Madison Forward Fund is a monthly cash payment of $500 given directly to 155 households for 12 months,” Mayor Rhodes-Conway said.

Rhodes-Conway admits that $500 isn’t enough to lift families out of poverty but says this money will help with skyrocketing inflation.

“Childcare can be as expensive in some areas as college and that’s a huge problem,” said Paulo Delgado, administrator of the Facebook page Dane County Neighbors Helping Neighbors.

Delgado knows firsthand how rising costs are battering some families.

“People ask for clothing for they have a job and maybe you’re a nurse and you need maybe a spare pair of scrubs or something,” said Delgado.

The number of people in our area who can’t afford the basics of life is staggering, according to staff at Community Action Coalition (CAC).

“There are about one in three households in Wisconsin living below the poverty line, which means they are struggling to afford the basic to rent, food transportation,” said Amber Duddy, CAC’s executive director.

Duddy said CAC helps low-income families get assistance with things like food and housing, and with the pandemic and inflation, demand is growing.

“Since March we’re seeing about 100 families applying per month as an increase through June and it looks like June is actually going to be our highest month this year,” said Duddy.

Duddy says some families have submitted up to 20 applications just to get enough money to make ends meet. The Madison Forward Fund offers to help those same people with dignity.

“The way to end poverty is with income and so by raising people’s income, I do hope that folks are really able to succeed in this program,” said Duddy.

The program is now live and accepting applications until July 3rd.