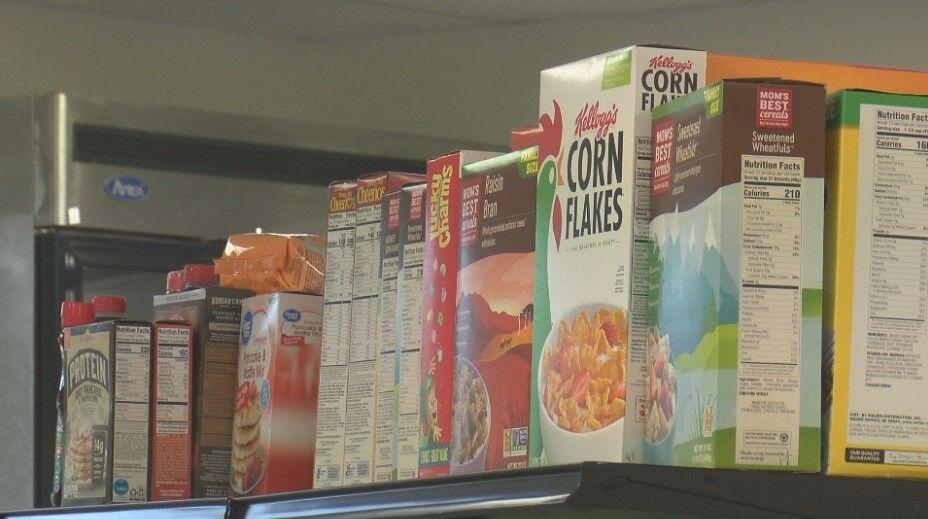 MADISON (WKOW) — On September 1, eligibility for The Emergency Food Assistance Program (TEFAP) is changing. Through the program, the federal government purchases shelf-stable food and sends it to states, which then distribute it to food banks and pantries.

“It’s more of a supply and demand issue,” she said. “We have less food because we have less money because the COVID money went away.”

The pantry has been a TEFAP pantry for all 36 years it’s been open. Food pantry volunteer Marcia Kasieta said people shouldn’t worry too much about the changing income limit.

“Ninety-six percent of the people that come here are probably going to qualify again anyway,” she said.

As for those who don’t requalify, Kasieta said they won’t go hungry because food pantries get their food from several sources — including ones without income restrictions.

She said donated food and food the pantry buys on its own will be options available to give to people who don’t qualify for TEFAP.

Additionally, TEFAP food doesn’t make up a large percentage of the food on pantry shelves. Kasieta said it was about 6% of the food BPNN distributed in 2021.

“When you really look at the full picture, this is kind of a pretty small portion of how much food is actually sitting on the shelves at pantries, and most folks might not even know if this is a USDA commodity or something that your neighbor donated or something that was purchased from the food bank,” Duddy said.

Kasieta said people who use TEFAP will need to bring identification and proof of address after September 1 to requalify for the program.

If you need food assistance, you can call 211 to connect with the United Way of Dane County and find a nearby food pantry.