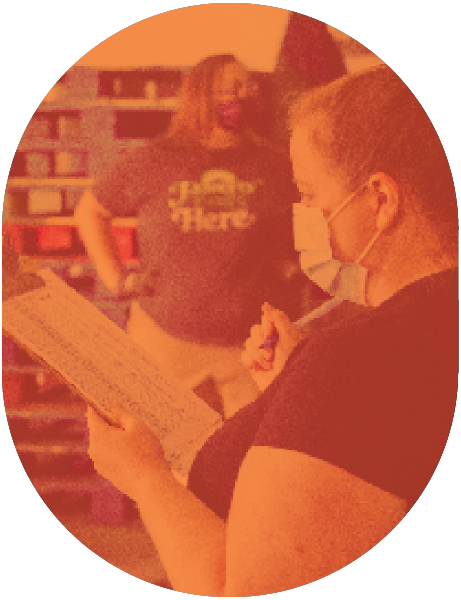 We’ve been serving our communities for more than 50 years. Thanks to a network of strong partnerships, we can identify and act in the areas of greatest need.

Focused on the Bigger Picture

We work to transform systems so that all people can achieve social and economic security.

We’re collaborators who apply innovative, targeted strategies to identify and serve the areas of greatest need.

We believe that food and insecurity are public health crises. Everyone deserves a place to call home and food on the table.

Community Action Agencies (CAAs) like us were established by the Economic Opportunities Act of 1964, a key part of President Lyndon B. Johnson’s ‘War on Poverty.’ While CAAs were originally conceived as a way to empower low-income communities with direct support, they evolved into nonprofits governed by tripartite boards representing public, private and low-income interests in the community.

We’re a member of the Wisconsin Community Action Program Association (WISCAP), which coordinates all 16 of Wisconsin’s Community Action Agencies. Many anti-poverty programs got their start within our organization, including Head Start and Madison-area community gardens, now run by Community Groundworks.

We were born out of the War on Poverty, and that purpose still motivates us today. We’re committed to evolving the way we work to help people overcome poverty and thrive in their daily lives.

We seek to transform our communities by fostering conditions where everyone can achieve social and economic security.

We envision a just and equitable community for every person.

Get the details on our housing and food security services, as well as other social services we offer to help people become their best selves.